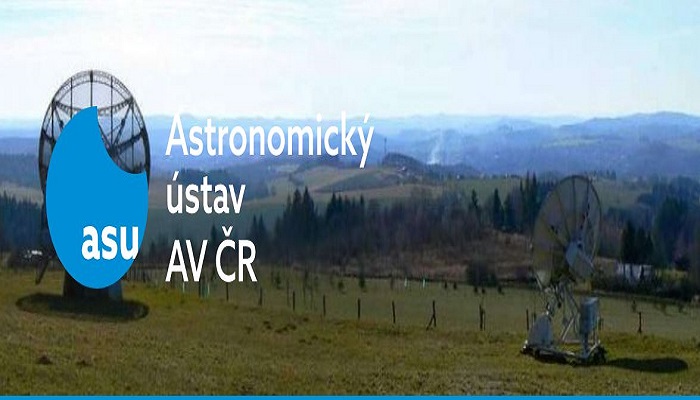 What has Astronomical Institute of the Czech Academy of Sciences (CAS) being doing for DART?

Neorocker Petr Pravec is the “Data Analysis Coordinator”. He was in charge of coordinating photometric observations taken during 2015 to 2021, analysis of the obtained light curve data, and doing their light curve decompositions that were input data to the Dimorphos orbit modelling. He does the same for the current 2022-2023 apparition and will run photometric observations of Didymos with the 1.54-m Danish telescope from La Silla during the months after the DART impact.
Neorocker Petr Scheirich takes care of modelling the Dimorphos orbit from the obtained mutual events data.

Why are these contributions crucial for the success of DART?

It is key to the success of the mission to determine how much the orbit of Dimorphos about Didymos is changed by DART’s kinetic impact. Characterising the system pre-impact is fundamental to then being able to determine how it is changed.

And that’s not all…the knowledge of where Dimorphos will be in its orbit about Didymos at the time of DART’s arrival was also crucial information. It was used to help set the time at which DART will impact – 23:14 UTC on Sept 26. 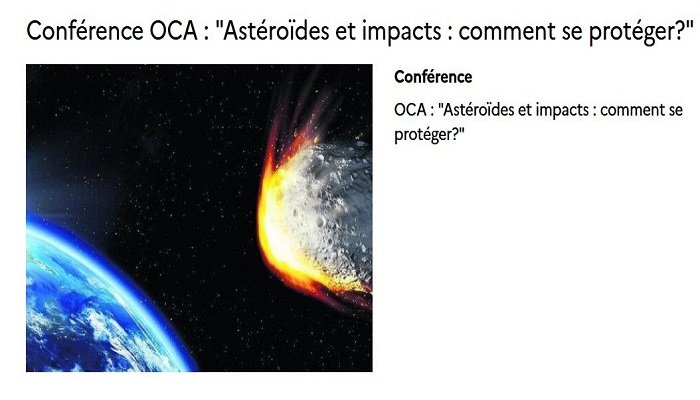 OCA Conference on asteroids and impacts 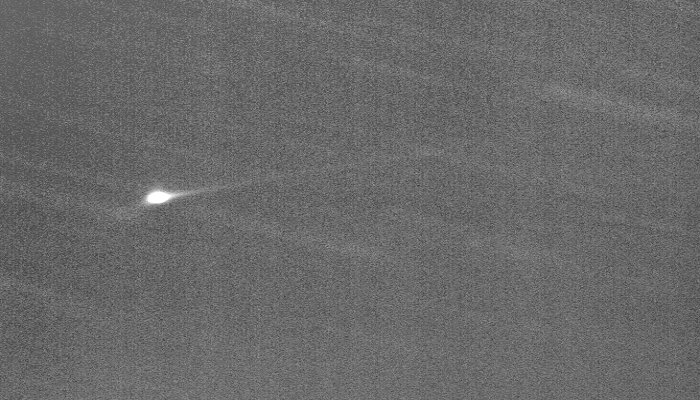 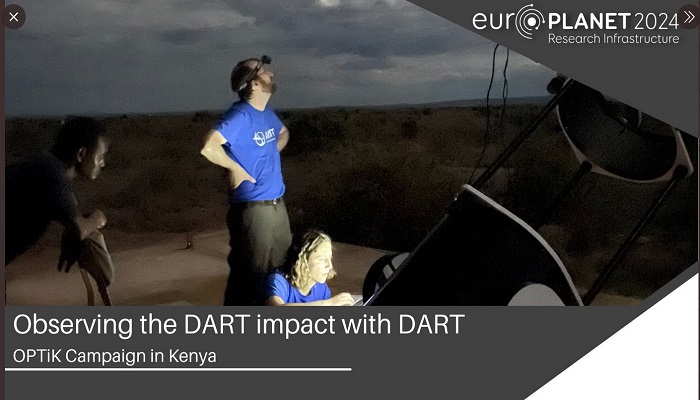 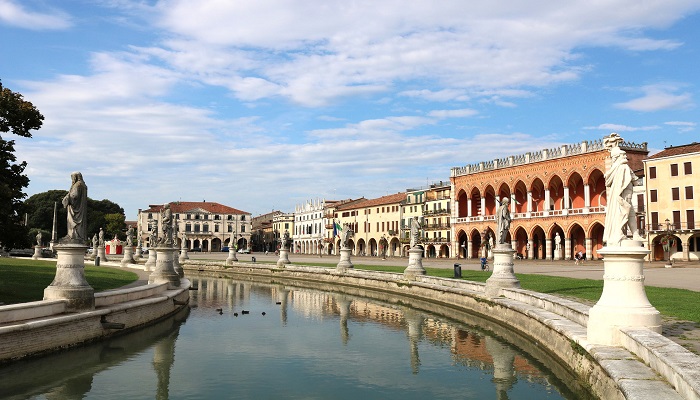