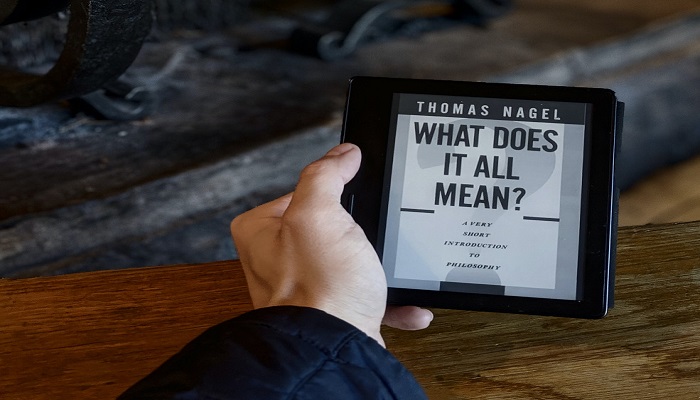 The ASTEROID that went by – what does it really mean?

At the beginning of June (on the 5th to be precise), the largest asteroid this year passed between the Earth and the moon. You might have heard a few people talking about in during Asteroid Day ?

The asteroid is called 2020 LD and it has an estimated equivalent diameter of between 63 and 200 m (this means that it is estimated that a spherical object with the same volume would be 63-200 m in diameter).

Some asteroids and comets follow orbital paths that take them much closer to the sun — and therefore Earth — than usual. If a comet or asteroid’s approach brings it to within 1.3 astronomical units of the sun, it is defined as an NEO.

Although the Asteroid reached its minimum separation from our planet at about 8:25 GMT on the 5th of June, it was actually discovered on 7 June 2020 by the Atlas MLO Telescope at Mauna Loa Observatory in Hawaii.

So, if you look at the press reports on this, it is fascinating to note the difference in tone. Some state clearly that there is no threat to us: despite being a NEO it is still really far. away! Have a look here and here.

Meanwhile, others take the more paparazzi approach….talking about the whopping great rock hurtling towards earth with nobody looking out for it.

“Large asteroid passes between Earth and Moon – and no one knew!”
“A football field-sized asteroid just missed Earth. No one saw it coming”

So what do our NEOROCKS experts have to say? Should we be worried that it was picked up two days after passing Earth at its nearest point? What can NEOROCKS role in all this be?

“In principle, objects of this size may pose a serious threat in case of impact. This is why telescopes all over the world are pointed every night to the sky, in order to discover them and compute their orbital evolution for impact monitoring. In this respect, 2020 LD can be considered as one less object on our checklist!

NEOROCKS, contributes to this worldwide effort developing advanced tools for orbit determination, setting observation priorities and performing physical characterisation of potentially hazardous NEOs. Knowing the composition and the internal structure of an object is essential to plan successful mitigation measures in space and on the ground.”

Ettore Perozzi, our NEOROCKER from the Italian Space Agency, confirms:

”Strange as it might sound, the increasing rate of discovery of objects passing close to our planet is good news! We know that the flux of these celestial bodies nearby the Earth remains steady in time – the difference with the past is that now we are aware of their passage; this in turn, is due to our increasing ability to survey the skies looking for tiny, faint spots of light moving across the constellations. As for NEOROCKS, this means to have more opportunities to go for a quick follow-up observation for physical characterization – the main goal of our project.”

More proof that it is important to learn more about potential asteroid threats and what astronomers are doing! That’s what Asteroid Day was all about. Remember that NEOROCKS was part of a number of events – you can access the material HERE and  remember to check out the Asteroid Day web page, youtube page and social media.

Photo by Grant Jacobson on Unsplash 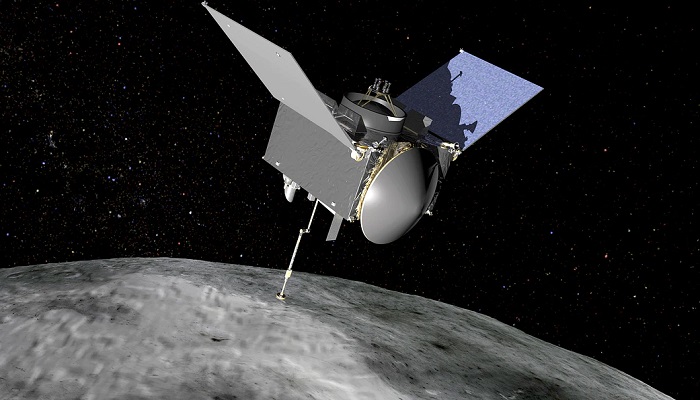 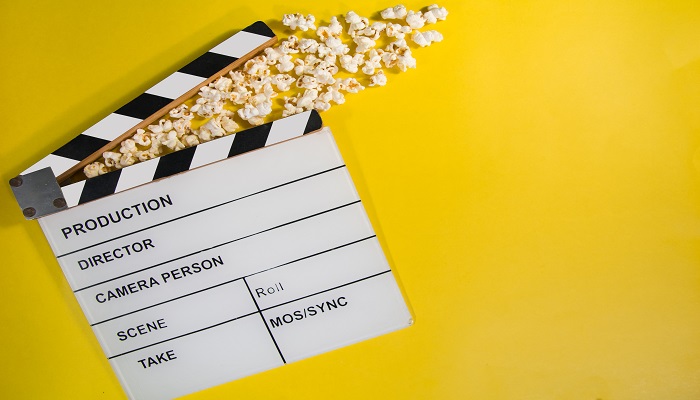 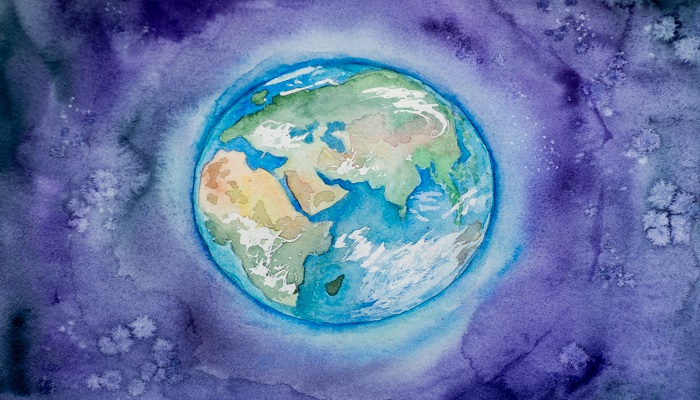